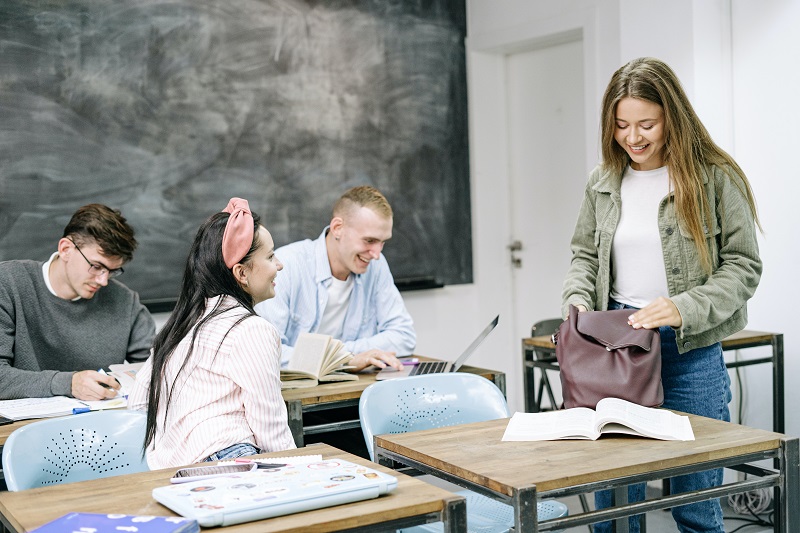 High schools operate on a boundary basis, meaning that students can attend a high school only if they live within the boundaries. The same could be said for Newport Beach high schools. The question is, where can you attend high school in Newport Beach?

Learning where you can attend high school in Newport Beach allows parents to decide which school options are best for their teens. Newport Harbor High School is one of the options for high schools in Newport Beach. However, only teens who live within the school’s boundaries are capable of attending that high school.

It ends at Santa Ana Avenue until it gets to Newport Bay and the ocean again, closing off the boundary. Students who live within that boundary have access to Newport Harbor High School.

The boundary goes north along the bay until it hits Highway 73. The boundary follows Highway 73 until Coastal Peak Park, where it turns and follows the park borders. The school’s boundaries and the park border stay together until about 5 miles from the coast, at which point the boundary heads north again to Newport Coast Drive.

Learning where you can attend high school in Newport Beach is only part of the equation. Teens will eventually need to head to driving school to get their driver’s licenses. Varsity Driving School has no boundaries; it covers all of Orange County. That means teens and adults have access to the best driving school in Orange County.

Students can choose to learn online or in a classroom. There are also options for behind-the-wheel training and even for dealing with the DMV. Luckily, that means Varsity Driving School makes it easier for students to learn how to drive in Orange County.