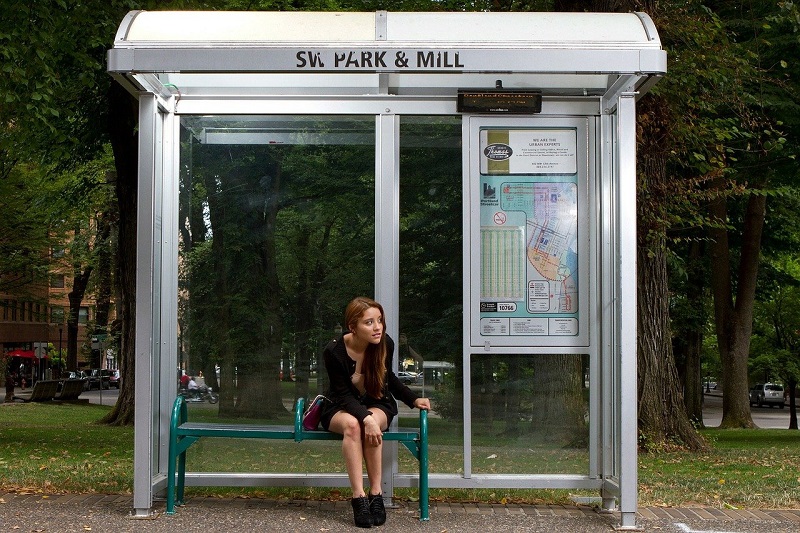 Driving Rules for 18 Year Olds in California | No Provisions

Teens should know what the driving rules for 18 year olds in California are before they get started with their licensing requirements. Teens will get a provisional license if they are 15 ½ to 17 years old. A provisional license is a driver’s license that has stipulations.

Those stipulations include things like no driving between the hours of 11 pm and 5 am. There are other provisions like no passengers in the car under the age of 20 years old for the first year and no driving jobs. However, the driving rules for 18 year olds in California are different, even from the beginning.

The Timetable for Getting a License

There is a timetable that must be followed by teens who are getting a license at 15 ½. They must get a permit at the age of 15 ½, at 16 they can apply for a license, if successful, the license will be a provisional license for the first 12 months.

In fact, teens who get licensed for the first time after turning 18 won’t have any provisional stage at all and there is no timetable to follow.

There are plenty of driving rules for 18 year olds in California that must be followed but 18 year olds do not need to attend driving school. That means that 18 year olds could be on their own for learning driving laws that they will be expected to know and follow.

You can’t use excuses like “I forgot my homework” or “I didn’t know that was a law” if you get pulled over for breaking the law. This all is to say that 18 year olds have the responsibility of learning driving laws. Luckily, Varsity Driving School is ready to help 18 year olds as well.

Driving laws for anyone under the age of 18 are slightly different. Breaking the law on a provisional license results in that license being taken away and having to do the process over. But 18 year olds may have it worse, depending on how you look at it.

For example, an 18 year old has the added responsibility of learning the laws on their own. They can opt to sign up for driving classes as well. In fact, 18 year olds who break driving laws will have the exact same punishment as an adult who has been driving for 25 years would if they broke the law.

The length of time teens have a license, once over the age of 18, doesn’t matter.