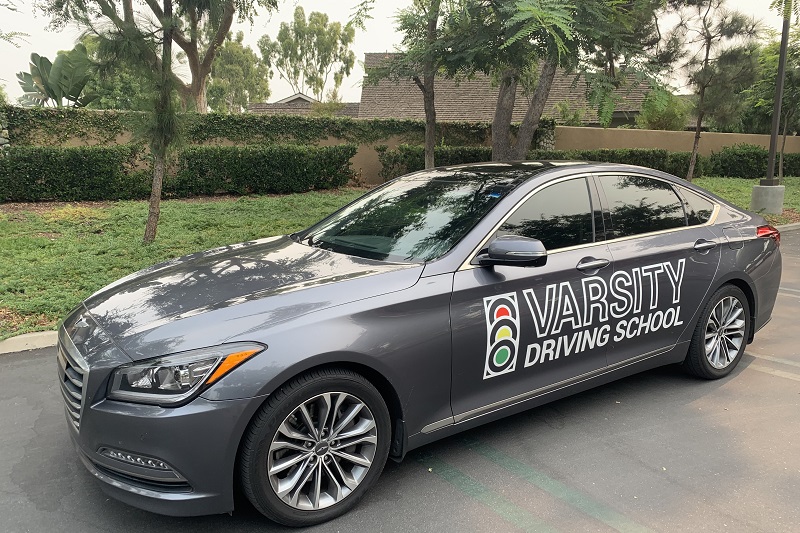 Driving rules for 17 year olds in California are meant to ensure they are protected against their inexperience. Students can start the learning process at age 15 ½. It starts by attending driving school, then passing a written test, then passing the driving test.

However, teens that are over the age of 17 are not required to go to driving school in California. This means teens can schedule their written test as soon as they turn 17 without even opening a DMV handbook. However, it is highly recommended that teens over the age of 17 take classes anyway.

These classes are meant to teach students the rules of the road so they can avoid getting a ticket or worse. The classes also instruct students everything they will need to know in order to pass the written test.

The same could be said for students who get started at age 17. However, the provisional license will only be provisional until the student is 18 years old. They will be expected to know everything necessary to avoid causing an accident and drive safely.

What are the driving rules for 17 year olds in California with a provisional license? Driving alone is one of those rules. Teens will be allowed to drive alone in a car once they have a license. However, that provision could be strengthened if the driver has caused an accident or received a ticket.

There is a provision that restricts teens from driving between the hours of 11 pm and 5 am. This provision falls off after the teen has had their license for 12 months. However, things get a little confusing when that teen is already over 17 years old.