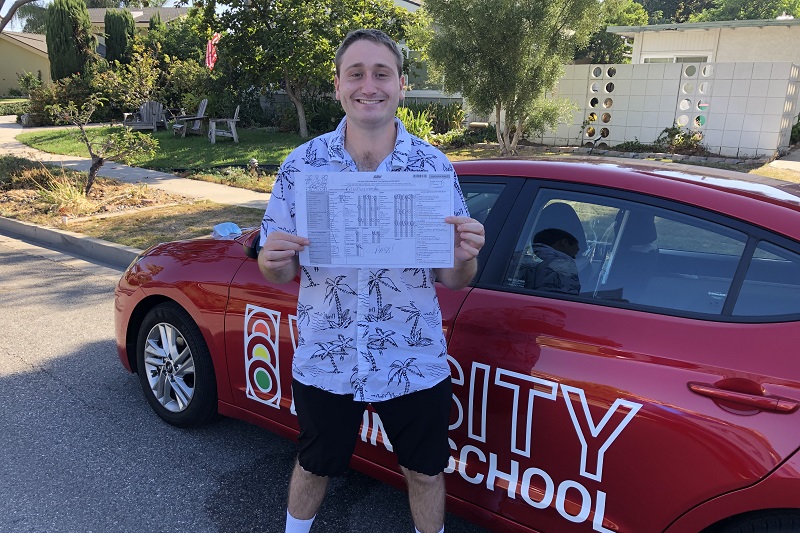 There are specific driving rules for 16 year olds in California that are designed to ensure they have the space needed to practice. But it is important for teens to keep the rules in mind, so they also don’t get in trouble. Repercussions could be severe, especially because breaking them could be life-threatening.

Teens are not allowed to drive with passengers under the age of 20 for the first 12 months of having a license. Driving requires focus, no matter how experienced the driver. But teens are more susceptible to distractions from friends or family members in their cars as they begin driving.

Those distractions could lead to horrific consequences, and no one wants that.

There are not many rules that are specifically for 16 year olds. Teens are expected to follow the same driving laws as everyone else. But the extras are designed to ensure they remain as safe as possible. One of those driving rules for 16 year olds in California is to follow a curfew.

Nighttime driving is not easy, there are so many ways to get distracted, even if just for a second. A lot can happen in that one second when you’re traveling 65 miles an hour. California requires 16 year olds to avoid driving between the hours of 11 pm and 5 am during their first licensed year.

There are ways teens can work around the driving rules in California, but they are not loopholes. For example, the passenger rule is clear. Teens cannot drive with anyone under the age of 20 years old. However, there is a way teens can drive with anyone of any age.

One of the passengers must be a California-licensed parent, guardian, or over the age of 25 years old. Teens can drive with friends and siblings so long as one of those qualifications is met.

Another one of the driving rules in California is no driving between specific times. The curfew hours are between 11 pm and 5 am. However, there are a few exceptions to this rule as well. Teens must have a signed note if they need to drive after curfew.